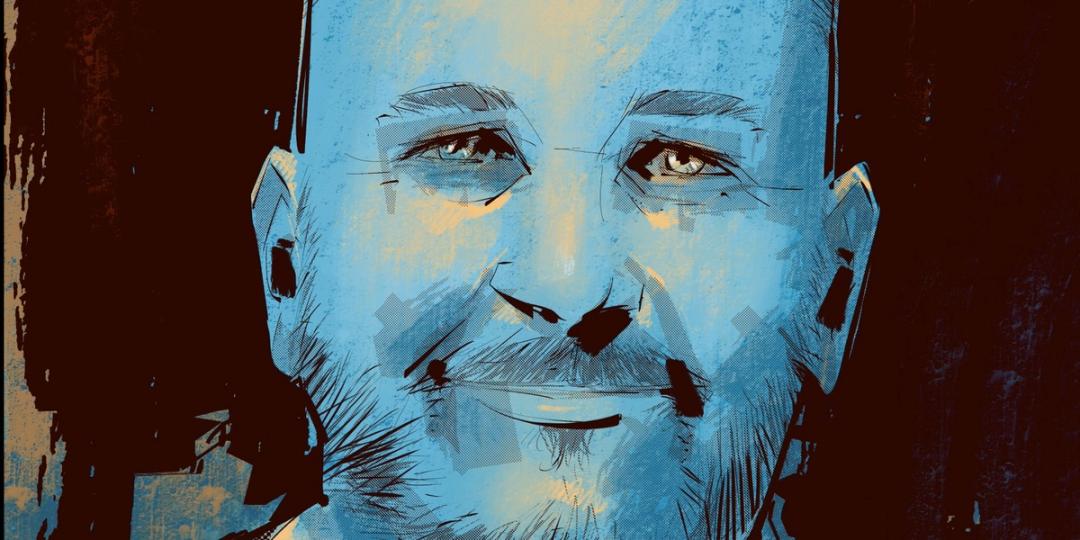 It’s the first chilly autumn day of the year. We’re in a small meeting room on the seventh floor, surrounded by slightly mismatched furniture and dusty dried flowers. Warm touches of memorabilia remind you that this is no ordinary workspace, but a creative video-game studio. It’s very much an in-between time for Liquid Swords; while happy in its Sickla home, the studio is quickly outgrowing this space. The teams are patiently waiting for the completion of a new, freshly-renovated office right across the street, keeping an eye on the steady progress that can be seen, and teased, every day. This new location will allow the studio to reach its vision of a 100-strong team.

After some false starts; getting coffee, waiting in the wrong rooms for each other, nosing out of the window to speculate what the lab across the street actually does; we finally sit down. Before we get into details, a bit of chitchat reveals Christofer is currently playing Half-Life 2 on his Steam Deck, he prefers Denmark over Norway, and together we mourn his ribeye steak that met a watery death the previous weekend. Christofer Sundberg is Liquid Swords’ founder, its Chief Creative Officer, and that guy that made the Just Cause games… Basically, he’s everyone’s boss! But the person behind that impressive CV is humble and quiet, in the manner of many Swedes, yet endlessly insightful and interesting to spend 45 minutes chatting with.

Christofer describes himself as a ‘game maker’, a term as perfectly apt as it is a complete understatement for someone who has worked in video games his whole professional life. He can talk about being Paradox Entertainment’s fifth employee, where he worked on Airfix Dog Fighter, a game that lets you fly World War Two miniature aircraft through a house. He also has stories about the localization of EA Sports in the 90s, bringing the NHL series to Sweden. As if that wasn’t enough, he can also tell you about how he founded, grew, and subsequently left Avalanche Studios, before creating Liquid Swords from his couch, off the back of an idea, in late 2020.

Less than two years later, the studio is almost halfway to reaching its growth goals. The production timeline of #Game1 (as Christofer calls it on his Twitter account) is on track and progressing beautifully, and the studio is united in its focus on game quality and player experience. Asked about what makes up Liquid Swords' secret sauce, Christofer believes it’s the years of experience and talent in the studio that allows for effortless alignment on development and creative direction. He adds that the absence of egos fosters a studio culture where teams use their expertise to solve challenges, fill skill gaps, and bring ambitious quality goals to life.

And for his role, Christofer sees himself as a facilitator. One who has communicated and placed his vision for Game1 in the highly-capable hands of the studio’s department heads. For him, there’s no typical workday, though usually meeting-light (the Liquid Swords ethos), some days are all business, compiling endless responses to investor questions and due diligence. However, others are all about the game, with afternoons sat on the worn couches of the tenth-floor game room, playing through the latest build.

Yet this dedication to games as an entertainment source and loyalty to players is something Christofer has seen change in the last decade. Priorities have shifted with companies ‘chasing quick money in an increasingly ruthless environment’, something that he traces back to Microsoft’s $2.5-billion purchase of Mojang Studios (the creators of Minecraft) in 2014. Of course, the pursuit of profits is vital. Games must generate money, but this has become more and more to the detriment of quality, creativity, and player experience – an approach that Christofer believes is both shortsighted and unsustainable for players and studios.

Learning how to create the best possible experience for players and studio members alike hasn’t always been an easy journey. Over the years, Christofer has been very honest about his own mental health during his time in the industry, opening up about his struggles and disillusionment with a sector he loves, but one that is also rife with crunch and burnout. But there’s always solace: outside of the so-often chaotic yet rewarding world of gaming, Christofer is a self-titled ‘boating nerd’, who after being brought up in the slower world of sailing boats, out in Stockholm’s archipelago, has opted for a little more speed and horsepower as an adult. And these aren’t solo pursuits, there’s also his wife and four kids to share in the sailing and video game hobbies – not forgetting Sigge the cat. 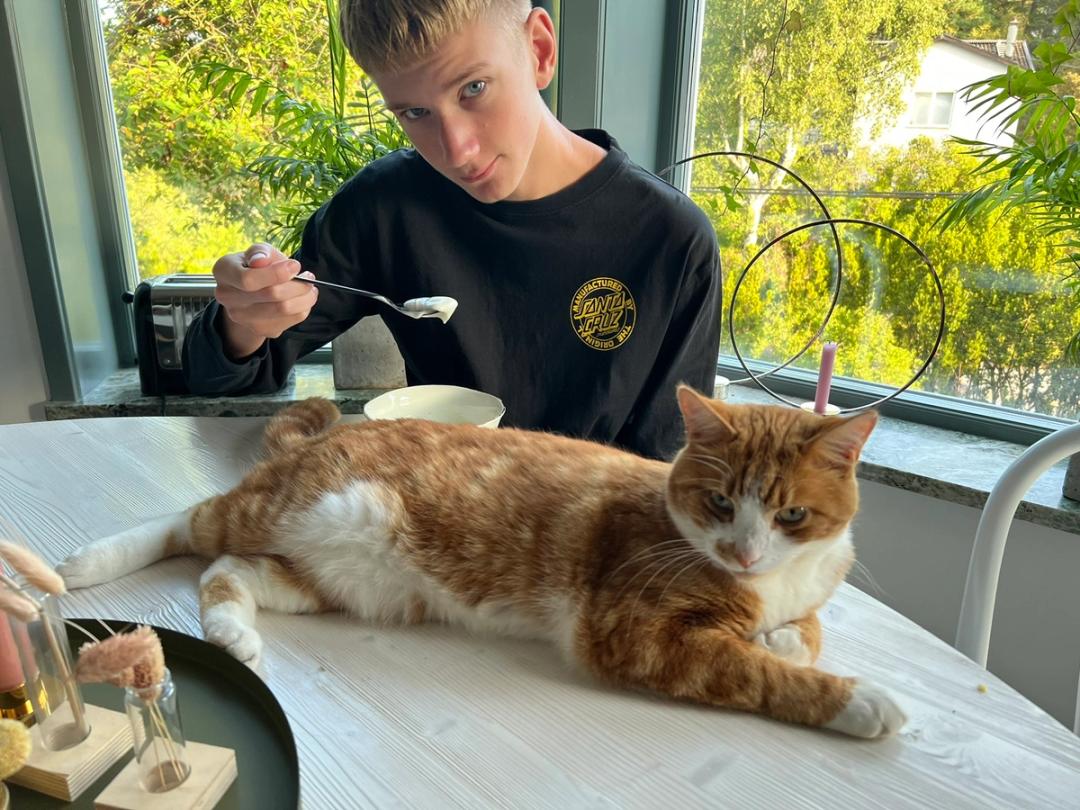 Thankfully, it’s not all doom and gloom out there in the video-game industry, Christofer strongly believes games are in a good state. In fact, they’re nearly always in a good state, thanks in part to there being few, if any, developers that aren’t truly passionate about game development. It’s rather outside influences that we see manifest in failed launches, subpar quality, and the damaged reputation of the industry. For the man who was ‘terrible at school’, this is still the best profession to have, and aside from a brief stint in a printing office and his side-gig clothing line, this is the only place he’s ever been and ever wants to be, in his own words, ‘Every day in games is an adventure, and there’s no industry like it.’