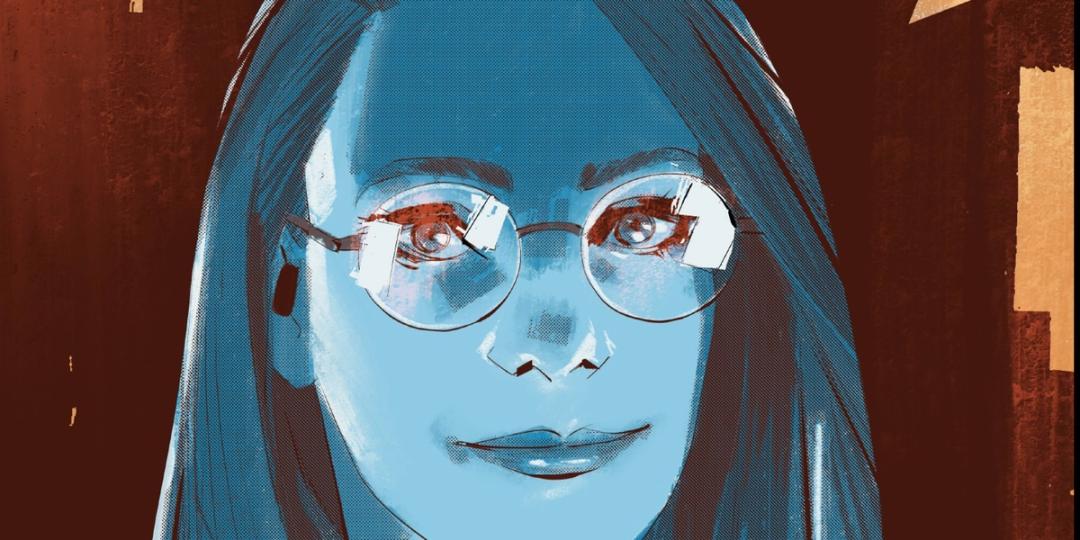 “Which do you prefer, books or video games?” We ask Judit. “Books! But in my defense,” she pleads (we weren’t that mad she didn’t say video games, honestly), “I got into games because of books. I love reading and my love for RPG games naturally followed, especially reading all the in-game dialogue.” At least we know Judit will read this interview then!

This enthusiasm runs right to the heart of Judit’s story, she’s a truly passionate person, both in her hobbies and her work, and despite being with the studio for less than two months, she’s quickly made her mark on the rest of the team in the best way possible. Before Liquid Swords and before working in video games, she began her career as a project manager in a large IT company, “It could be soul-crushing at moments,” she laments. “Thankfully, I got to work with software development when the company was trialing agile ways of working. This kicked off my love for working in small, collaborative teams, but I also knew that I didn’t want to stay in IT.”

Thankfully Judit’s soul wasn’t crushed for too long. She moved on to work in production for Hungarian-based animation studio, Digic, which, among others, has created trailers for Assassins Creed and the Witcher. Despite the fast-paced high-pressure environment in which “so much hinged on the needs of the client”, she relished the opportunity to spend a year working with creatively-driven colleagues. The role offered truly tangible rewards too – in the form of high-production polished cinematics, which cemented her love of seeing a project from its infancy, through its problematic teens into blossoming adulthood.

Like others at Liquid Swords, Judit is an expat. It was a production role at Avalanche Studios that brought Judit from her native Hungary to cold, northern Sweden. Asked what she misses most about her home country, this lover of books and the written word told us, “My language. I miss Hungarian.” Holding back our tears, we asked her about her biggest takeaway from her role working with the online infrastructure for the studio’s self-published games and live services. “Working with proprietary tech.” She answers. “It’s great because you can easily make and implement a new feature, but it can also slow things down.” After 18 months at Avalanche, we were lucky to have Judit join Liquid Swords to spearhead production for our tech team. As she puts it, a Techno Producer.

“But what is tech?” It’s an important question for anyone not an expert in game development. Thankfully, our Techno Producer has the answer: “Tech is super dependent on everything else,” she tells us with excitement. “It’s the glue that holds the whole game together. If you wanna punch someone in the face, an animator will animate the character model, an artist will design the dive bar where the fight is, but tech brings it all together. Tech will rig the pain in a character’s face. Tech will ensure a knocked-over bottle smashes when it hits the floor. Tech will make a fist connect with a face.”

As well as ensuring our tech team can punch people and smash things – in-game of course, she’s facilitating the team’s pre-production planning. “This involves so many different things; gathering what has happened, what needs to happen, and what are the pieces that will bring everything together. Right now, I’m collecting information and using it to create actionable plans and pieces of work that will eventually become the finished game.”

It’s this end result that Judit is most enthused about in her work and the thing that motivates her at Liquids Swords. Despite only being in her new role since September, she already finds the studio a breath of fresh air. “That’s what makes it special. It’s the passion. Everyone cares about the game, the studio, and each other.”

“We’re using our heads too,” she continues, “It’s one of our biggest strengths. I don’t feel as though I’m simply project-managing a process. We’re highly flexible which means we can find agile and practical solutions. Inflexibility is something I’ve found demoralizing in the past. I believe the last phase of implementation shouldn’t be closing a ticket, it should be looking at the feature, deploying it, and seeing it work in the game. I’m very happy with the way we work at Liquid Swords.”

Perhaps it’s this flexibility that has been the driving force behind some of the amazing games to come out of smaller studios in recent years, such as fellow Stockholm-based Hazelight, creator of the 2021 game of the year, It Takes Two. But perhaps the driving force is passionate, dedicated, and highly-talented minds like Judit. In an industry that doesn’t always have the best rap sheet when it comes to inflated egos and poor management culture, we need more Judits – and we’re very grateful to have found ours.