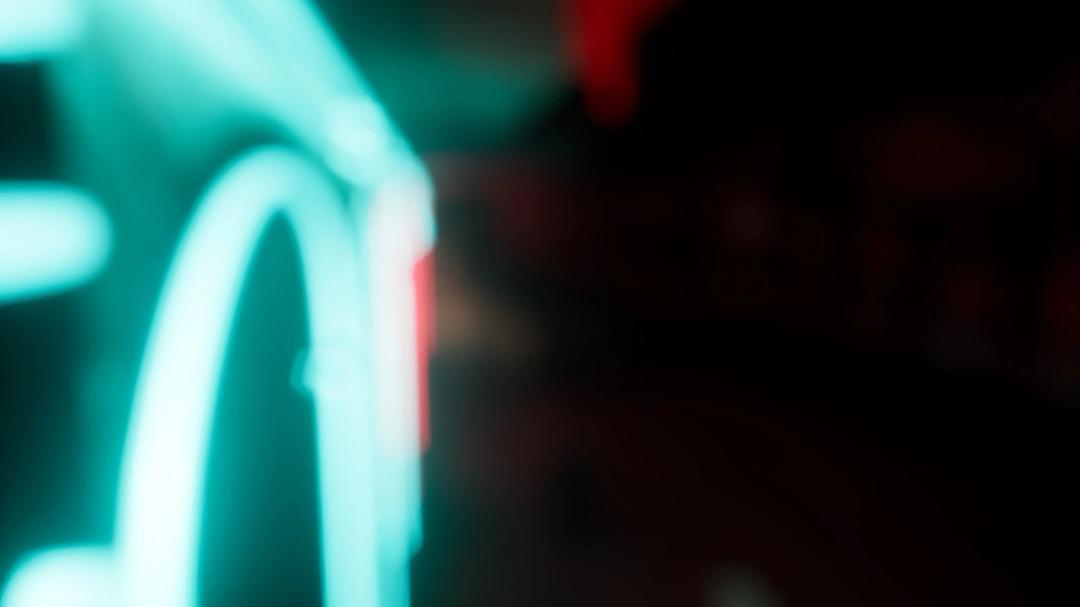 It's said the streets of our city eat people, and we know players as well are sure to be captivated by the enticing, serpentine underbelly of the back streets, illicit corners, and shady alleys of our city.

It’s a hard-boiled take on the open-world crime genre that focuses on deeply human, broken, and tragically-beautiful stories of our city's dark underbelly – a place which, though certainly ugly and violent, also has room for compassion, loyalty, and love. While the city itself is a persona unto herself, she’s also home to a massive cast of mysterious and captivating characters that drive the story and gameplay in unexpected directions. This game is a game to get lost in. 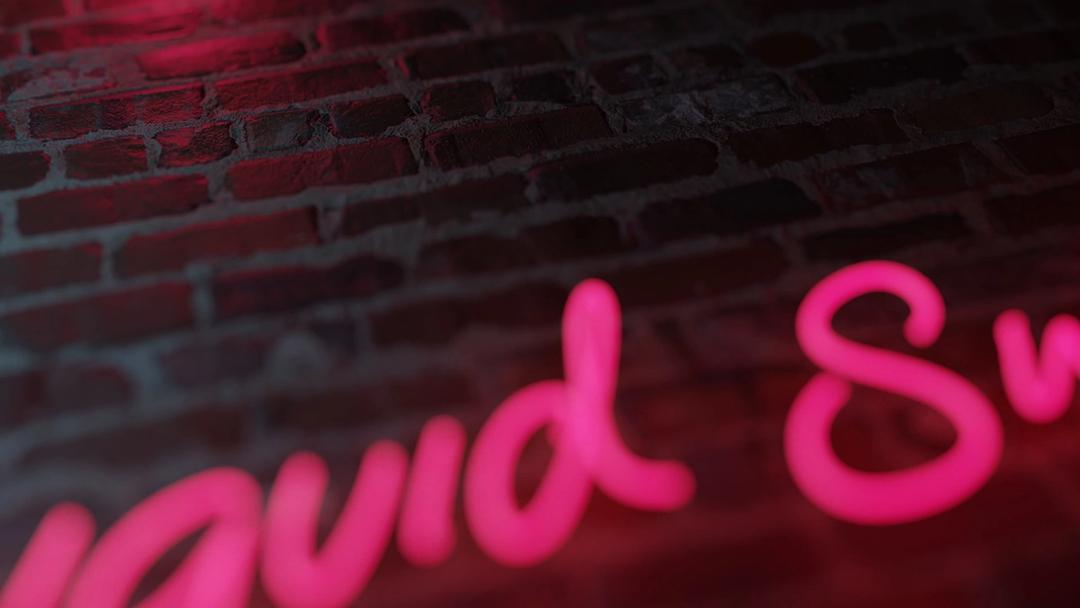 We’re Inspired by memories, music, and the free flow of ideas between passionate people, Liquid Swords' goal is to empower our teams to achieve the amazing.

Stripped back and purposefully raw, we’re focused on building a rich, open-world game experience, with the very best people in the world – in our way and on our terms.

We love making games. We love playing games. Liquid Swords is a return to a simpler time in game development.

Read about the studio 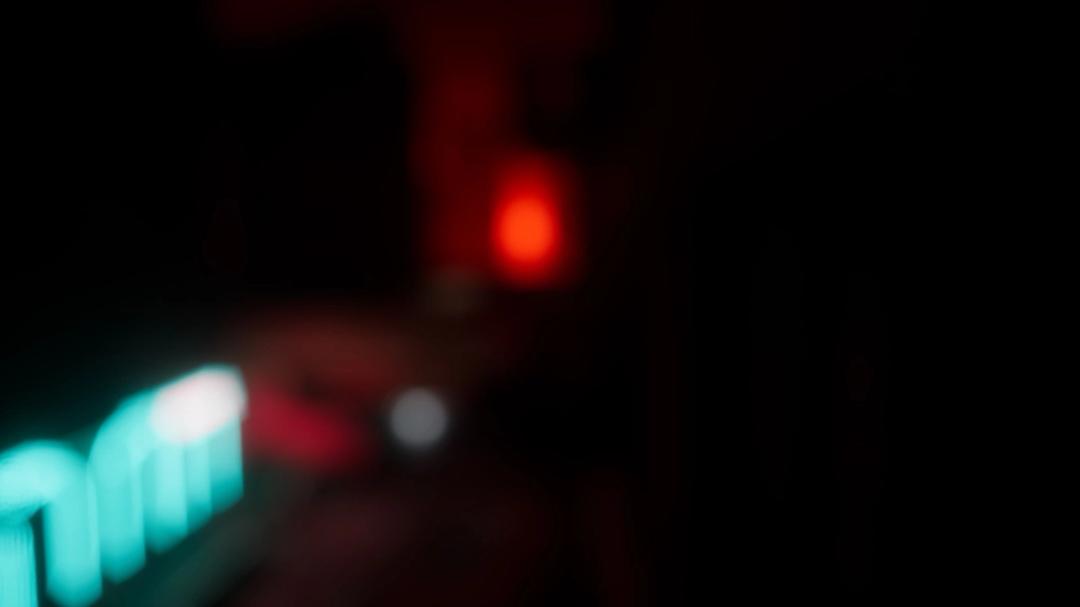 Do you want to be a part of building a brand-new video game studio focused on AAA open-world games? We are currently looking for experienced people to join our team.